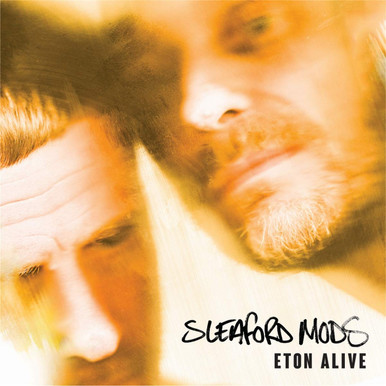 Sleaford Mods' politically charged and thought-provoking fifth studio album entitled ‘Eton Alive’ in February 2019. The album, which features 12 new tracks from the prolific artists, was recorded in Nottingham. This record is the first released on Jason and Andrew’s formed label ‘Extreme Eating’.