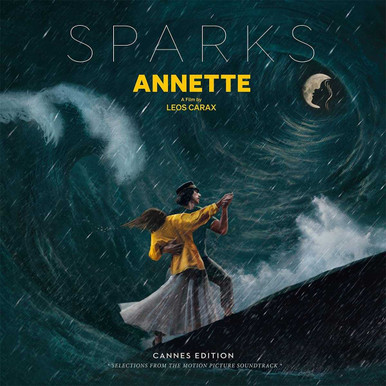 Released in 2021 via Sony Music. 15-track CD, presented in a digi-sleeve with a 12-page booklet featuring the lyrics and stills from the film.