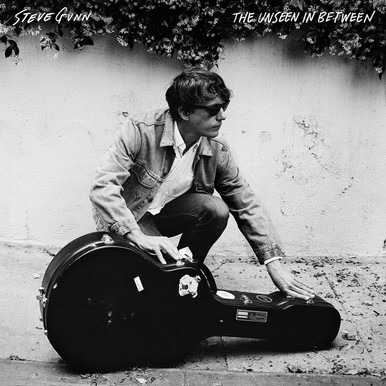 For over a decade, guitarist/vocalist Steve Gunn has been one the American musics most pivotal figures, conjuring immersive and psychedelic sonic landscapes both live and on record, releasing revered solo albums ranking high on in-the-know end of year lists, alongside exploratory collaborations with artists as diverse as Mike
Cooper, Kurt Vile and Michael Chapman. Gunn is known for telling other peoples stories but on his breakthrough fourth album, The Unseen In Between, he explores his own emotional landscapes. Released via Matador.