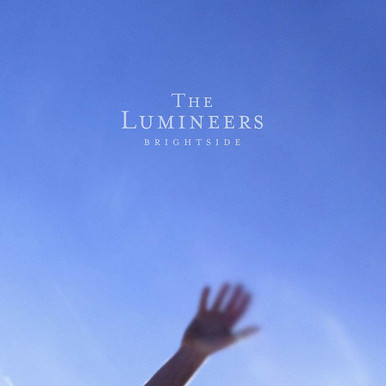 Produced by longtime collaborator Simone Felice and produced, mixed, and engineered by David Baron over two sessions in winter and spring 2021 at Baron’s Sun Mountain Studios in bucolic Boiceville, NY, BRIGHTSIDE the album marks The Lumineers’ first new music in more than two years as well as the band’s most joyous and spontaneous piece of work thus far.