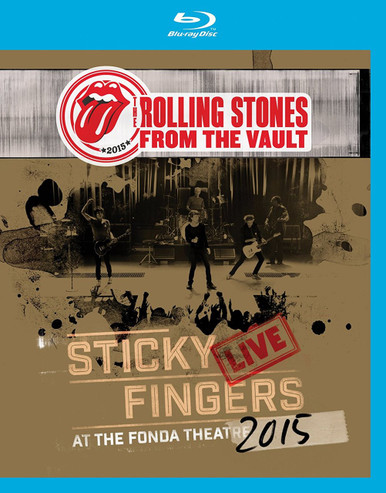 The Rolling Stones: From The Vault - Sticky Fingers Live At The Fonda Theatre 2015 (Blu-Ray)

Bonus Features; Tracks cut from the concert film:
1. All Down The Line
2. When The Whip Comes Down
3. I Can’t Turn You Loose