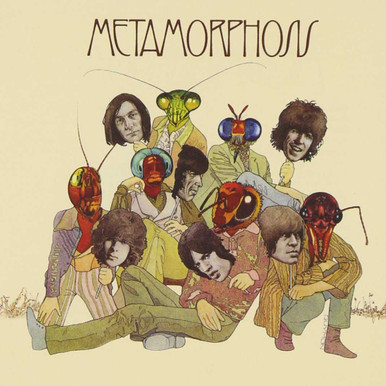 The release combines some legendary out-takes and rarities as well as focusing on the wealth of demos that Jagger & Richards composed for other artists (produced by Andrew Loog Oldham or Jimmy Miller). Some of these tracks were subsequently re-recorded by the Stones themselves, as these versions largely featured session musicians like Big Jim Sullivan on guitar, Clem Cattini on drums, and Jimmy Page on guitar.

Released exclusively on 180g HUNTER GREEN vinyl. Includes exclusive iron-on t-shirt transfer of the sleeve design. This release replicates the U.K. version, with two extra songs, Some Things Just Stick In Your Mind and We're Wastin' Time that were not on the original U.S. release.

This product is released for Record Store Day drop 3 in 2020.