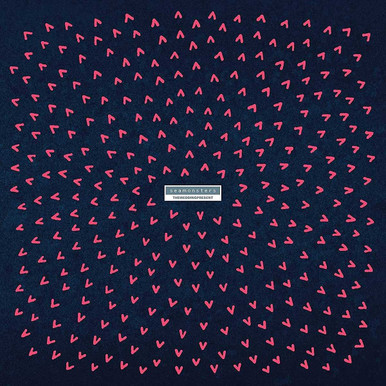 30th Anniversary Edition of Seamonsters, The third studio album by British Indie-Rock band The Wedding Present. Recorded in 10 days in America, 'Seamonsters' has a rougher, harsher overall sound than the group's earlier albums owing to producer Steve Albini working with the band.

The x2 LP package includes the studio album alongside the 'Dalliance', '3 Songs' and 'Lovenest' EP's. Rounding out the music on the release are a set of live BBC Peel Sessions recordings. This 30th anniversary bundle also includes a CD comprising the studio album and EPs. Pressed on standard Black LP Vinyl.