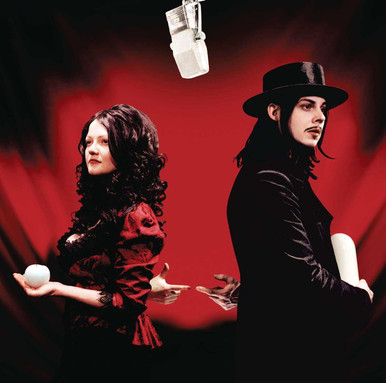 The White Stripes - Get Behind Me Satan (2 VINYL LP)

Recorded on the stairway of Jack White's home in the Indian Village neighborhood of Detroit, this album features marimba, tympani, mandolin and bells, as well as the usual guitar and drums and piano.

Described by someone as an "oddball masterpiece," it was not commercially released on vinyl until ten years after its initial release. A x14 song, double, 180gm LP Vinyl.