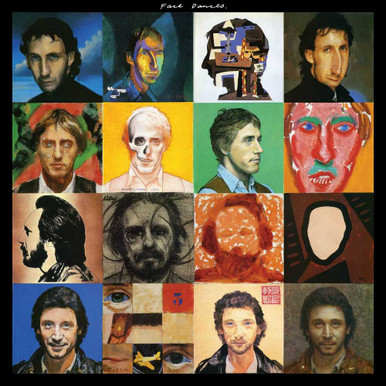 Face Dances celebrates its 40th anniversary in 2021 with this 2-LP expanded coloured (LP1 is Yellow and LP2 is Blue) vinyl version, both discs have been mastered by Jon Astley and cut at Half Speed by Miles Showell at the world-famous Abbey Road Studios.Disc One contains the newly re-mastered version of the album while Disc Two has a side of studio out-takes and four tracks from the bands Rockpalast show in 1981 which appear for the first time on vinyl. The vinyl is housed in a slim line 12” box with 4 bonus art prints of the band members.