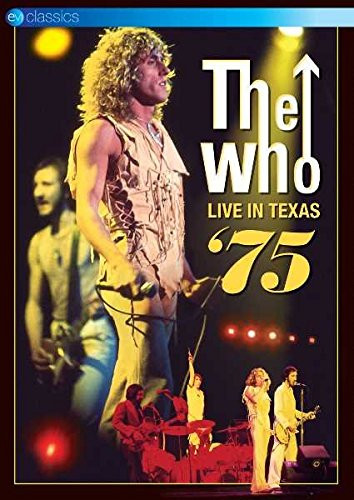 Filmed at The Summit in Houston, Texas on 20 November 1975, this DVD captures a typically incendiary live performance by The Who at the start of the US leg of their tour in support of The Who By Numbers album which had been released earlier that year. The original video footage has been cleaned and the sound remixed by longtime Who collaborator Jon Astley but the show still retains a rawness that encapsulates the energy of The Whos performance. The set list stretches across the bands career from classic early singles such as My Generation and Substitute through an extensive Tommy section and up to tracks from the then newly released By Numbers. Featuring the original line-up of The Who, this is a great concert by a truly great live band.