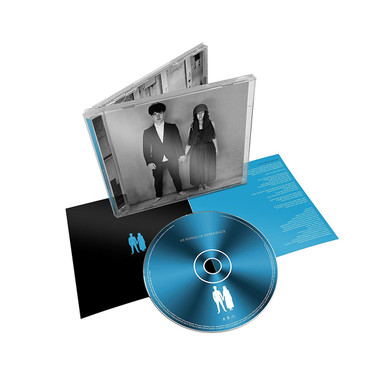 1.Love Is All We Have Left
2.Lights of Home
3.Youre The Best Thing About Me
4.Get out of Your Own Way
5.American Soul
6.Summer of love
7.Red Flag Day
8.The Showman (Little More Better)
9.The Little Things That Give You Away
10.Landlady
11.The Blackout
12.Love Is Bigger Than Anything in Its Way
13.13 (There is a Light)

U2 studio album Songs of Experience. Recorded in Dublin, New York and Los Angeles, Songs of Experience was completed earlier this year with its subject matter influenced by Brendan Kennellys* advice to Bono, to write as if youre dead. The result is a collection of songs in the form of intimate letters to places and people close to the singers heart: family, friends, fans and indeed himself.

Songs Of Experience is the companion release to 2014s Songs Of Innocence, the two titles drawing inspiration from a collection of poems, Songs of Innocence and Experience, by the 18th century English mystic and poet William Blake.