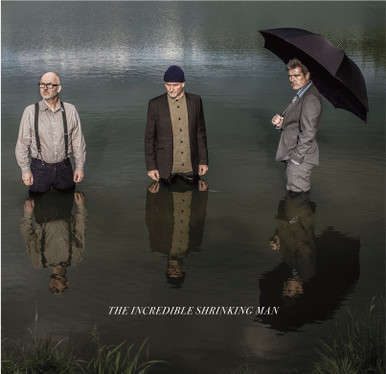 Western Electric Sound System write narrative songs,often rooted in traditional forms, but set among soundscapes, atmospheres and textures.  A love of  filmscore  has heavily influenced the musical output of WESS. Naturally inhabiting the outer margins and shadows, subverting the familiar, genre-bending and cultivating an improvisational  approach to writing and recording...

Rob and Duncan Forrester were founding members of early 90s band ‘This Picture’, releasing two albums on RCA/Dedicated and touring extensively in the US and Europe. Record of the week on Radio1, ‘Naked Rain’ was also a number one single on the American College Radio chart. Stephen Whitfield has played piano in a number of bands, most notably with Duncan Forrester in Bell Jar, releasing three albums and two EPs through FFG and MADAN RECORDS in their 10 years together.